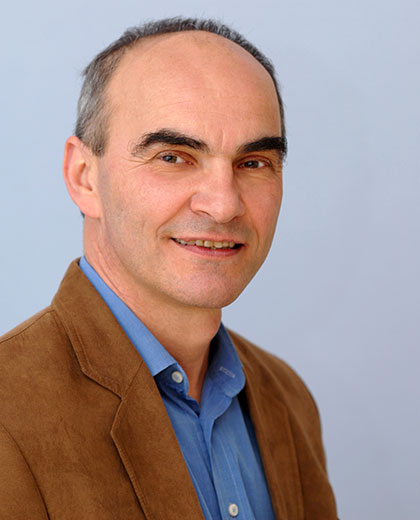 Johann Fuchs originally completed a vocational training in banking (Bankkaufmann) before studying social sciences and obtaining his degree in 1985 (Diplom-Sozialwirt). In 1989 he was awarded his doctorate by the Chair of Statistics I of the Friedrich Alexander University of Erlangen-Nuremberg (Dr. rer. pol.). From 1990 to 1991 he acted as project leader at GfK Marktforschung (market research) in Nuremberg. Johann Fuchs joined the research staff of the IAB in 1991.

All articles in Johann Fuchs

1. April 2020 | Education and Chances of Employment

Effects of population changes on the labour market in Germany

The authors show four scenarios how population changes can effect the labour force potential in Germany and what parameters need to be adjusted ...read more