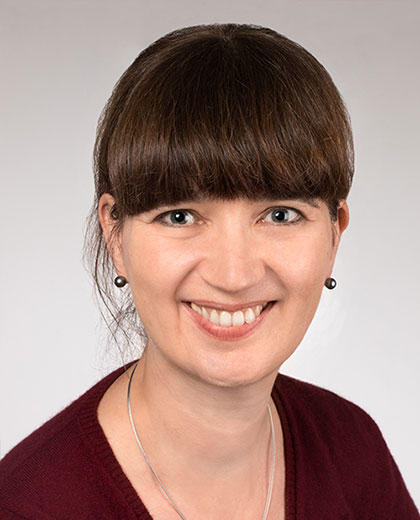 Nicole Gürtzgen has been head of the IAB research department „Labour market processes and institutions“ since October 2015. She also holds a professorship in economics with a focus on labour market research at the University of Regensburg. Prior to her appointment at IAB she held a position as a Senior Researcher at the Centre of European Economic Research (ZEW) in Mannheim. From 1990 to 1996, she studied mathematics and economics at the Universities of Duisburg and Heidelberg. After graduating from the University of Heidelberg with a diploma in economics, she completed her doctoral dissertation at the University of Rostock in April 2002. In 2008, she finished her postdoctoral thesis (Habilitation) at the University of Mannheim. Her most recent research visit was at the Institute of Fiscal Studies (IFS) in London. Nicole Gürtzgen has been Research Associate at ZEW since January 1, 2016.

All articles in Nicole Gürtzgen

On the 1st January 2015, a nationwide statutory minimum wage of €8.50 was introduced in Germany. On 1st January 2017 it was then increased to €8.84. Prior to and during its introduction the ...read more

Leave policies allowing parents to take time off work after childbirth are considered an important measure to buffer the stresses associated with childrearing and gainful employment. Despite reducing ...read more