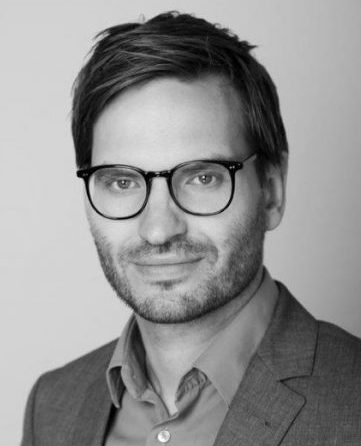 Malte Sandner worked until 2014 at Leibniz University Hannover as a researcher at the Institute of Public Economics where he received his PhD in 2013. From February 2014 to April 2016, he was employed at the Lower Saxony Institute for Economic Research (NIW). Afterwards, he held a research position at the Institute for Labour Economics at Leibniz University Hannover till August 2016. From September 2016 to April 2017, Mr Sandner was employed as a senior research officer at the Center for Research and Analysis of Migration (CReAM) at University College London. Since May 2017, he has been a scientific member of staff at the IAB.

All articles in Malte Sandner

To work or not to work? A case study on the structure of student employment and its possible effects on students’ jobs during the Corona crisis

The consequences of the Covid-19 pandemic affect gainfully employed students in their academic progress due to the cancellation of on-site classes and in terms financial distress due to lost student ...read more