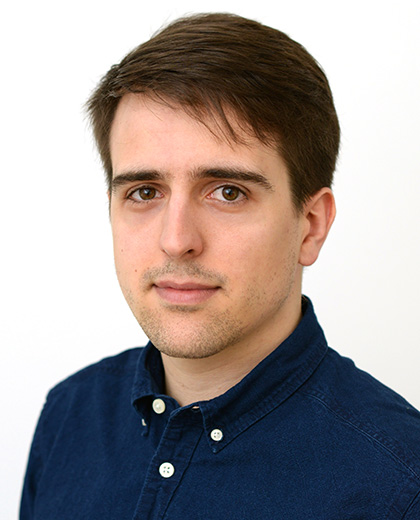 Alexander Patzina studied Economics and Geography (BA) at FAU Erlangen-Nuremberg (Friedrich-Alexander-Universität Erlangen-Nürnberg) from 2007 to 2010. After that, he worked for a year in the training department of the DATEV eG and obtained his master’s degree in Socioeconomics (MSc) between 2011 and 2014, also at FAU. Mr Patzina has been a member of the research staff of the IAB in the research department “Education, Training, and Employment Over the Life Course” since February 2014. In July 2019, he completed his PhD in Economic Sociology at FAU. From March 2018 to September 2019, Mr Patzina held an honorary research assistant position at the Institute of Education (IOE) at University College London. In October 2019, Mr Patzina became an honorary research fellow at the UCL Institute of Education (IOE).

All articles in Alexander Patzina

Bogus self-employment in Germany. Also a question of definition

Based on a large-scale empirical study with 30,000 participants, the IAB explored the dissemination of bogus self-employment in Germany. In particular, the study analyses which labour market groups ...read more