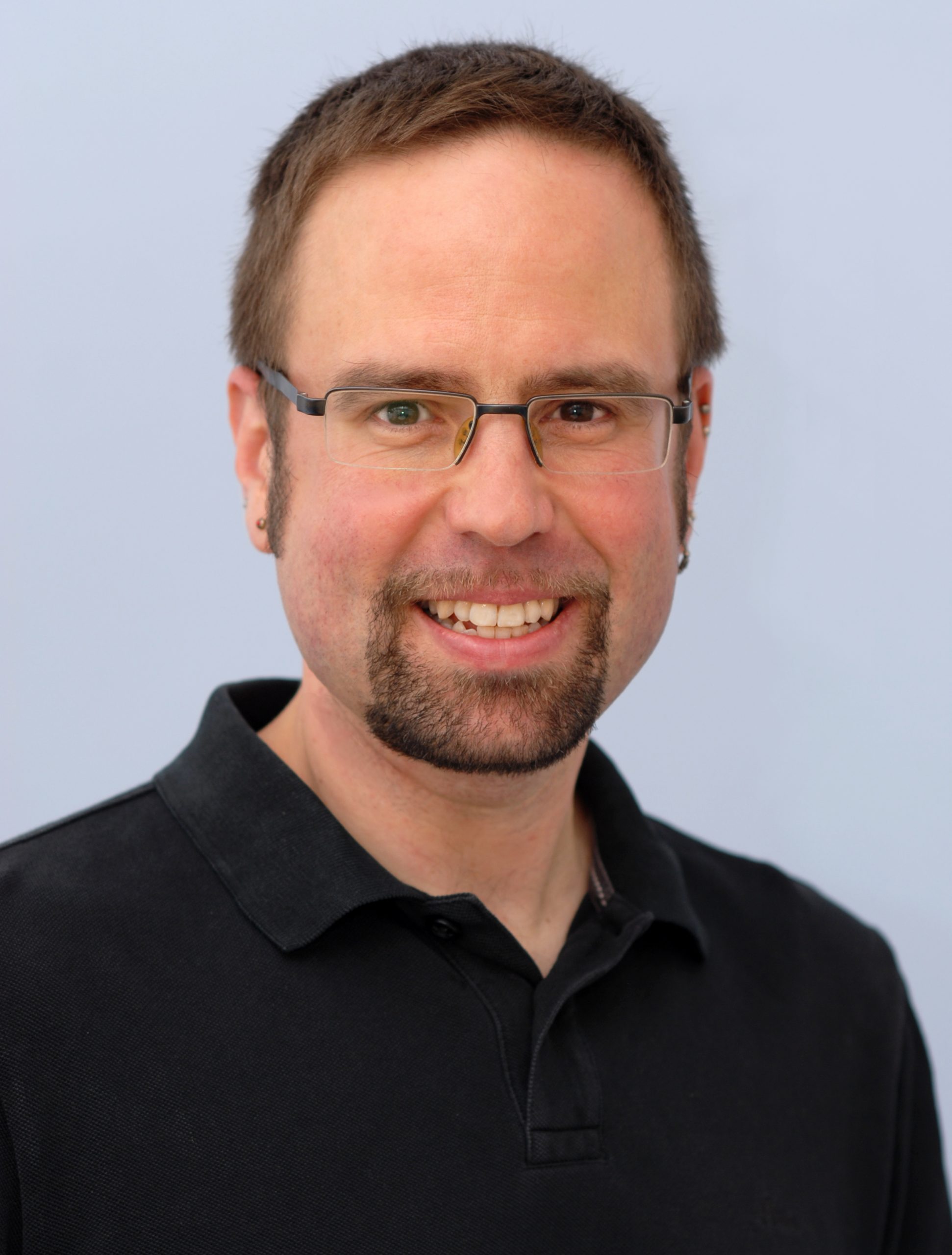 Bernhard Christoph received a degree (Diplom-Sozialwissenschaftler) in social sciences from HU Berlin in 2000 and a doctoral degree from FAU Erlangen-Nuremberg in 2016. From 2000 to 2003 he was a researcher at the Centre for Survey Research and Methodology (ZUMA, now Gesis) in Mannheim and from 2003 to 2006 at the Mannheim Centre for European Social Research (MZES). He joined the IAB as researcher in May 2006.

All articles in Bernhard Christoph

To work or not to work? A case study on the structure of student employment and its possible effects on students’ jobs during the Corona crisis

The consequences of the Covid-19 pandemic affect gainfully employed students in their academic progress due to the cancellation of on-site classes and in terms financial distress due to lost student ...read more