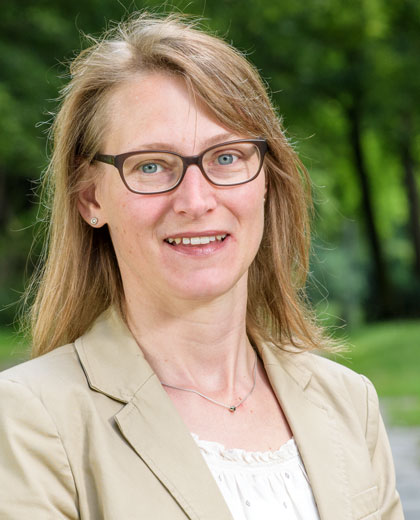 Silke Anger has been a Research Fellow at the Institute for the Study of Labor (IZA) since 2011, and a member of the advisory research board of the Danish National Centre for Social Research (SFI) since 2013. She has been a member of the standing field committee “Economics of Education” of the “Verein für Socialpolitik” since 2015, and since 2017 a Research Fellow of the Research Centre for Education and the Labour Market (ROA) at Maastricht University.

All articles in Silke Anger

Pedro S. Martins is an expert spanning boundaries between science and politics: Martins, who is now doing research at Queen Mary University of London, was Secretary of State in the Ministry ...read more