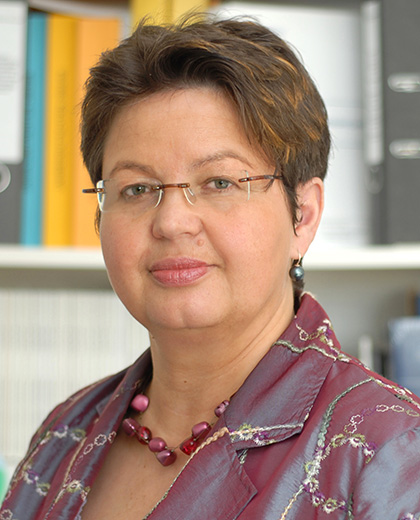 Regina Konle-Seidl was awarded her MA in economics by the University of Erlangen-Nuremberg in 1983 and was subsequently employed at the university from 1984 until 1987. She undertook postgraduate studies in International Economics at the Universidad de la República Montevideo, Uruguay, from 1997 to 1999. She worked at the IAB from 1990 to 1994 and has been employed there as a senior research fellow since 2000. Her research focuses on international comparison of labour market and welfare state institutions and activating labour market and social policies.

All articles in Regina Konle-Seidl