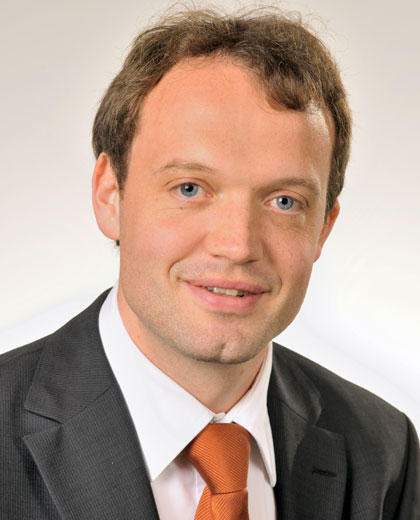 Hans-Dieter Gerner has been professor of “Quantitative Methods in Business and Economics” at Nuremberg Tech (Technische Hochschule Nürnberg Georg Simon Ohm) since September 2017. From March 2009 to March 2019, he has been a scientific assistant in the “Establishments and Employment” research area of the IAB. From March 2015 to August 2017, he was professor of “Economics and Quantitative Methods” at Koblenz University of Applied Sciences. He studied Business Management and Economics at Nuremberg Tech, the University of Erlangen-Nuremberg, and the University of Economics, Prague and obtained the degree in Economics in 2006. From 2006 to 2009, Hans-Dieter Gerner was a fellow in a joint graduate programme of the IAB and the University of Erlangen-Nuremberg and obtained the degree of Dr. rer. pol. in 2009.

All articles in Hans-Dieter Gerner

More and more companies and administrations offer their employees working time accounts. Between 1999 and 2016, the proportion of companies using this instrument has almost doubled. Above all, models ...read more