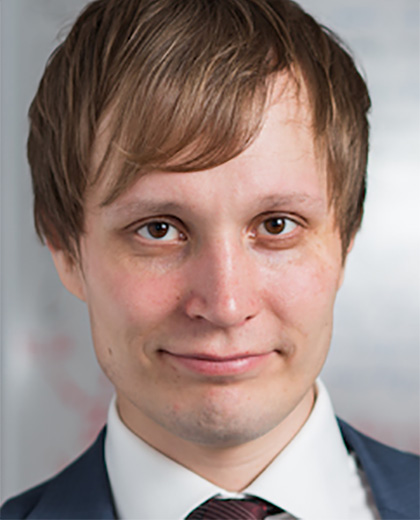 Professor Vili Lehdonvirta is an Associate Professor and Senior Research Fellow at the Oxford Internet Institute, University of Oxford, a Faculty Fellow of the Alan Turing Institute, and Hugh Price Fellow of Jesus College, Oxford. Lehdonvirta is currently the principal investigator of iLabour, a major research project on online freelancing and the gig economy, funded by the European Research Council. He is an economic sociologist whose research focuses on digital technologies, such as apps, platforms, and marketplaces. He examines how they are governed and how they shape the organization of economic activities in society, and with what implications to businesses, workers, consumers, and policy. His research has been published in the Journal of Management, Work, Employment & Society, New Media & Society, and other leading academic journals.

His book Virtual Economies: Design and Analysis is published by MIT Press and translated to Chinese by China Renmin University Press. Lehdonvirta has a PhD in Economic Sociology from Turku School of Economics and an MSc from Helsinki University of Technology. Previously he worked at London School of Economics, University of Tokyo, and Helsinki Institute for Information Technology. Before his academic career, he worked as a game programmer.

He has advised companies, non-profits, and policy makers in the United States, Europe, and Japan, including the World Bank, the European Commission, and national governments. Lehdonvirta is currently the principal investigator of iLabour, a major research project on online freelancing and the gig economy, funded by the European Research Council.

All articles in Vili Lehdonvirta

The rise of online labour markets: freelancing and gig working via internet platforms

The article focuses on online gig economy which is transnational and spans a full spectrum of skills, from data entry to software development. The gig economy offers an interesting view to the future ...read more