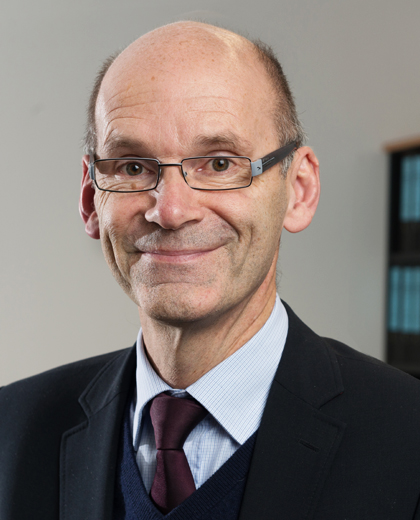 Professor Ulrich Walwei is Vice Director of the IAB. In 2017, he was appointed as an honorary professor at the Department of Economics and Econometrics at the University of Regensburg.

He studied Eeconomics and completed his doctorate in Law and Economics at the University of Paderborn (Dr. rer. pol.) where he was a research assistant to the Chair of Public Finance, Professor Dr. Friedrich Buttler.

Ulrich Walwei has been working at the IAB since 1988. From 1997 to 2007, he held various positions, such as Head of the research unit “Growth, Demography and Labour Market”. Since 2002, Mr Walwei has been Vice Director of the IAB.

His research interests focus on labour market institutions, in particular work arrangements, and the employment situation of older workers.

All articles in Ulrich Walwei

In times of coronavirus, politics is relying on scientific evidence more than ever. At the same time, the crisis offers the opportunity for a more supportive and more sustainable social and economic ...read more

Forms of employment in European comparison

Germany does not stand alone in having experienced changes in the landscape of work. However, these changes differ in comparison to other countries – both in relation to the relative importance of ...read more