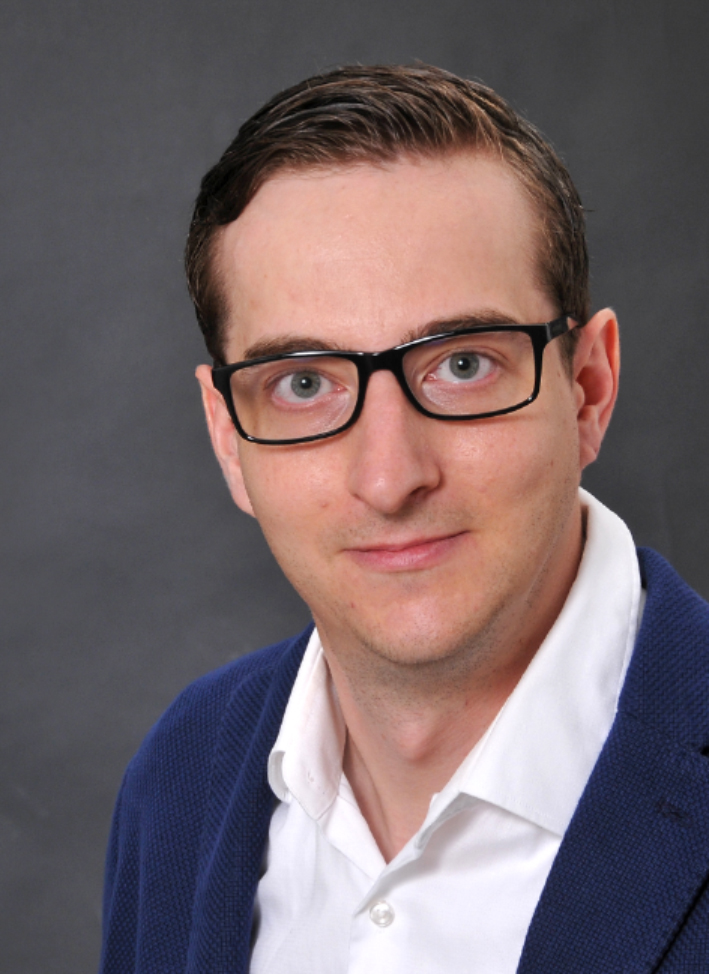 Matthias Umkehrer studied economics at the University of Regensburg and graduated as Master of Science in November 2010. He then received a scholarship at the joint graduate program of the IAB and the University of Erlangen-Nuremberg and has been awarded his doctorate degree in June 2015. Since January 2011 he is a researcher at the Research Data Centre (FDZ) of the Federal Employment Agency at the IAB. His research mainly focuses on the empirical analysis of minimum wages, youth unemployment, and long-term unemployment.

All articles in Matthias Umkehrer