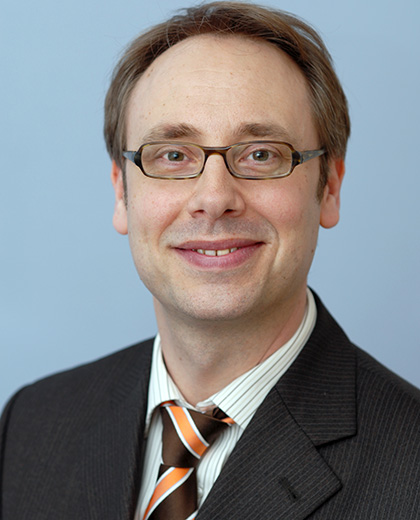 Martin Dietz was a student of economics at the University of Hamburg from 1992 to 1998. From 1999 to 2004 he acted as a researcher for the Chair of Economic Theory, Professor Ulrich Fehl, at the Philipp University in Marburg. He was awarded his doctorate in 2005 (Dr. rer. pol.). From September 2005 to March 2011, Dr Dietz worked as a senior researcher and advisor to the Deputy Director of IAB, Dr Ulrich Walwei. Since April 2011 he has been in charge of the IAB Job Vacancy Survey (EGS) in the research department “Forecasts and Structural Analyses”. Since January 2012 he has been Head of the staff unit “Research Coordination”.

All articles in Martin Dietz

A few refugees get a job soon after they arrived in Germany. However, for most of them labour market integration is still a long way off. Bevor getting a job, many refugees have to learn German and ...read more