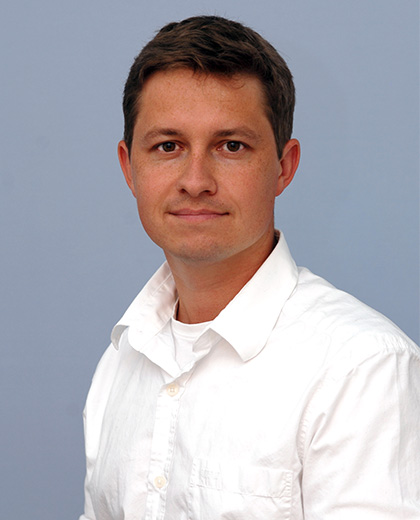 Having gained an MA in sociology, political science and modern and recent history from the Friedrich Alexander University of Erlangen-Nuremberg, Mr Stegmaier began working as a researcher at IAB in 2006. He was a scholarship holder of the IAB Graduate Programme from 2006 to 2010 and received his doctorate in economic and social sciences (Dr. rer. pol.) from the University of Erlangen-Nuremberg in 2010. He is a Research Affiliate at the Halle Institute for Economic Research (IWH).

All articles in Jens Stegmaier

The impact of the Covid-19 pandemic: evidence from a new establishment survey

A new high-frequency survey sheds light on how establishments have adapted to the Covid-19 ...read more