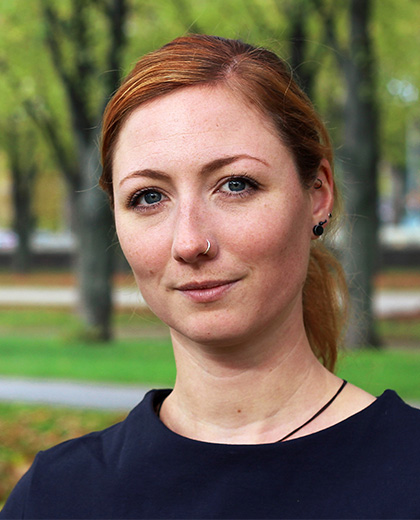 Corinna Frodermann studied Socioeconomics (B.A. and M.Sc.) at the University of Erlangen-Nuremberg. Between November 2011 and Septemer 2014 she worked at the Chair of Empirical Social Research of the University of Konstanz where she received her doctoral degree in 2015. In October 2014 she changed to the Chair of Empirical Economic Sociology of the University of Erlangen-Nuremberg. Since September 2015 she works as a reseacher at the The Research Data Centre (FDZ) and since October she is additionally working at the research department Panel Study Labour Market and Social Security.

All articles in Corinna Frodermann

Family-friendly organizational arrangements – anything but “a fuss” (over nothing)!

In Germany, more and more companies are offering measures to improve the reconciliation of family and work. This carries benefits for companies and employees alike, because family-friendly measures ...read more