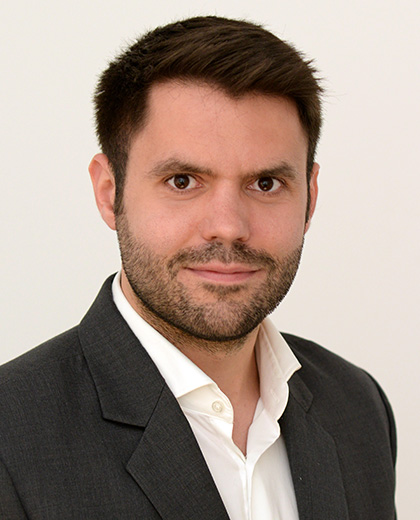 Since August 2016, Malte Reichelt is an Assistant Professor of Social Research and Public Policy at New York University Abu Dhabi (NYUAD) and a Global Network Assistant Professor at New York University (NYU). Since March 2013, he is also working as a researcher at the IAB. Malte Reichelt earned his Bachelor in Socio-Economics from the University of Erlangen-Nuremberg in 2010. From 2011 to 2012 he studied Sociology at the University of Mannheim and at the University of Bergen in Norway. He graduated with a Master’s degree in Sociology in 2012. From 2013 until 2016, he was a scholarship holder in the GradAB programme at the IAB. His research interest concentrates on Sociology of Work, Gender Inequality, Social Stratification, Migration and Quantitative Methodology.

All articles in Malte Reichelt

There is a large wage gap between women and men. The search for explanations and solutions must start exactly where wages are decided: in the enterprises. In Germany, operational measures to promote ...read more