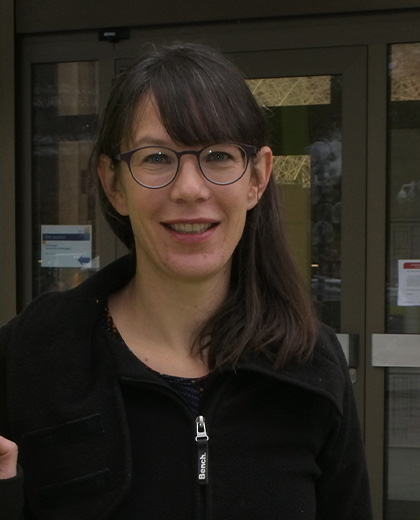 Brigitte Schels attended the Economics and Social Sciences Faculty of the Friedrich Alexander University of Erlangen-Nuremberg to study social sciences and completed her studies in 2005 with a dissertation on the psychic well-being of unemployed teenagers (cooperation with the IAB) (Diplom-Sozialwirtin/Univ.). She has been a member of IAB’s research staff since September 2005. She received her doctoral degree from the University of Mannheim in 2012. From 2011 to 2012, she was active as a senior researcher at the Chair of Sociology and Empirical Research at the Friedrich-Alexander-University of Erlangen-Nuremberg (FAU). Brigitte Schels has been an Assistant Professor (Juniorprofessorin) for Labour Market Sociology at the FAU since April 2015. Her research activities focus on social inequalities in the school-to-work transition and gender inequalities on the labour market.

All articles in Brigitte Schels

Youths often accept compromises when choosing vocational training since they navigate between personal interests and market conditions. The discrepancy between occupational aspirations at school and ...read more